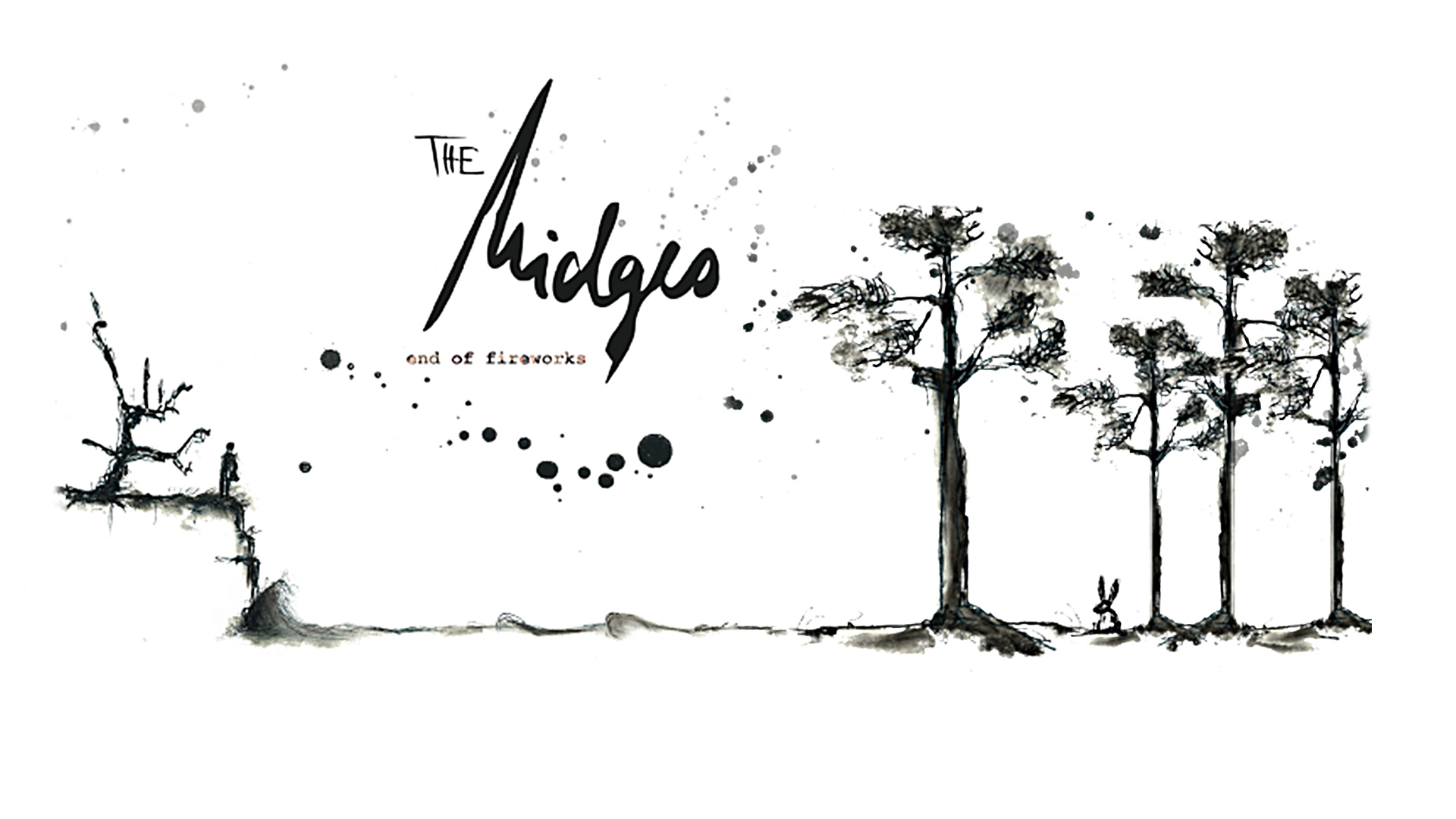 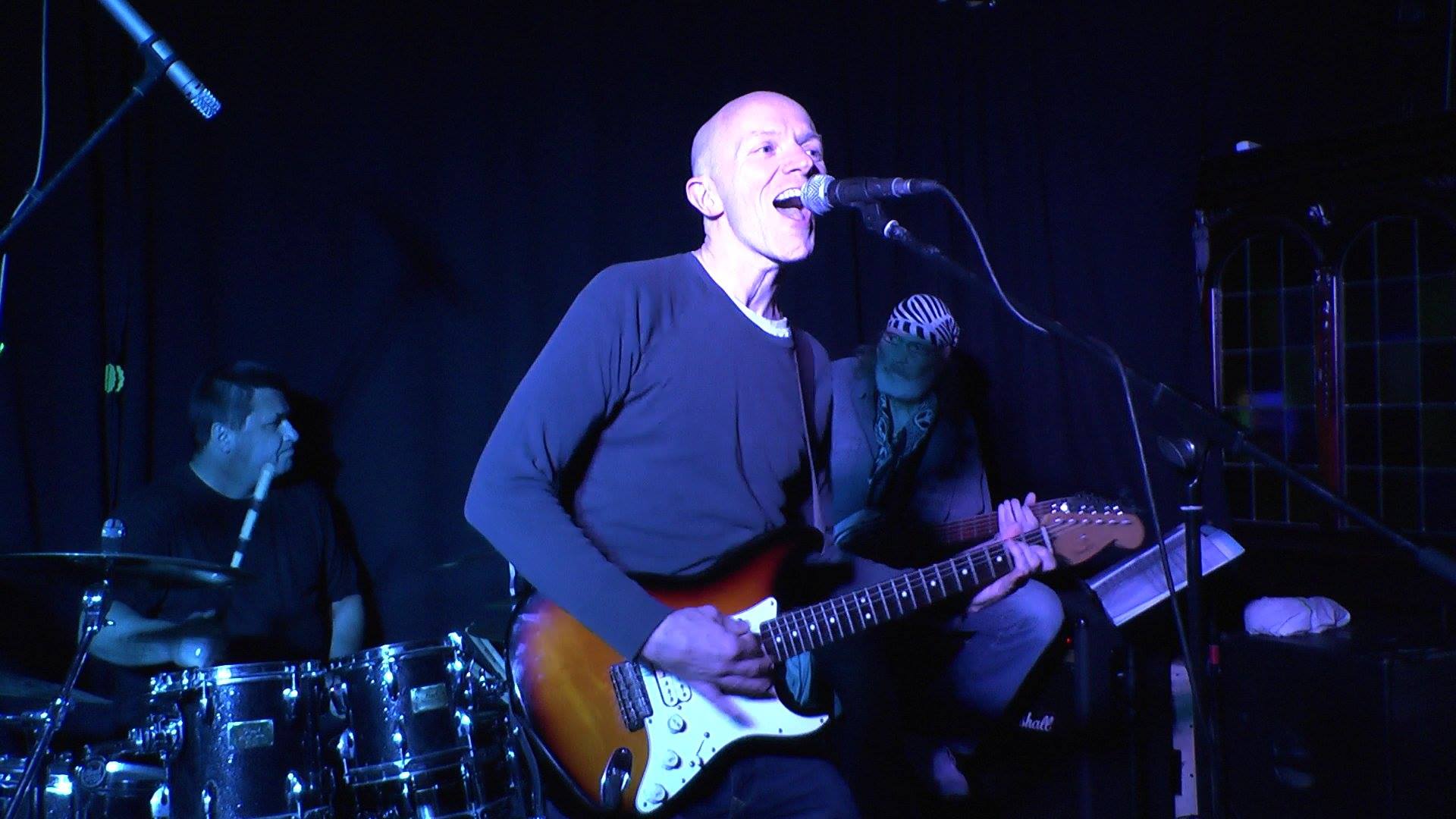 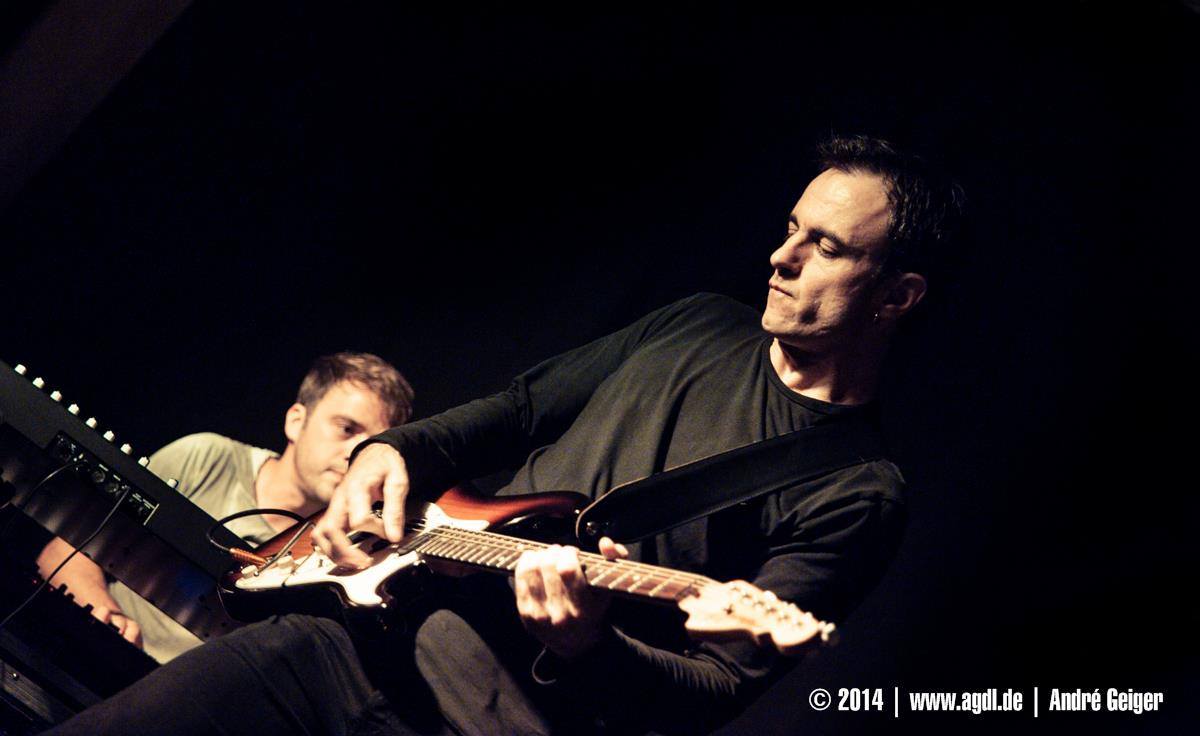 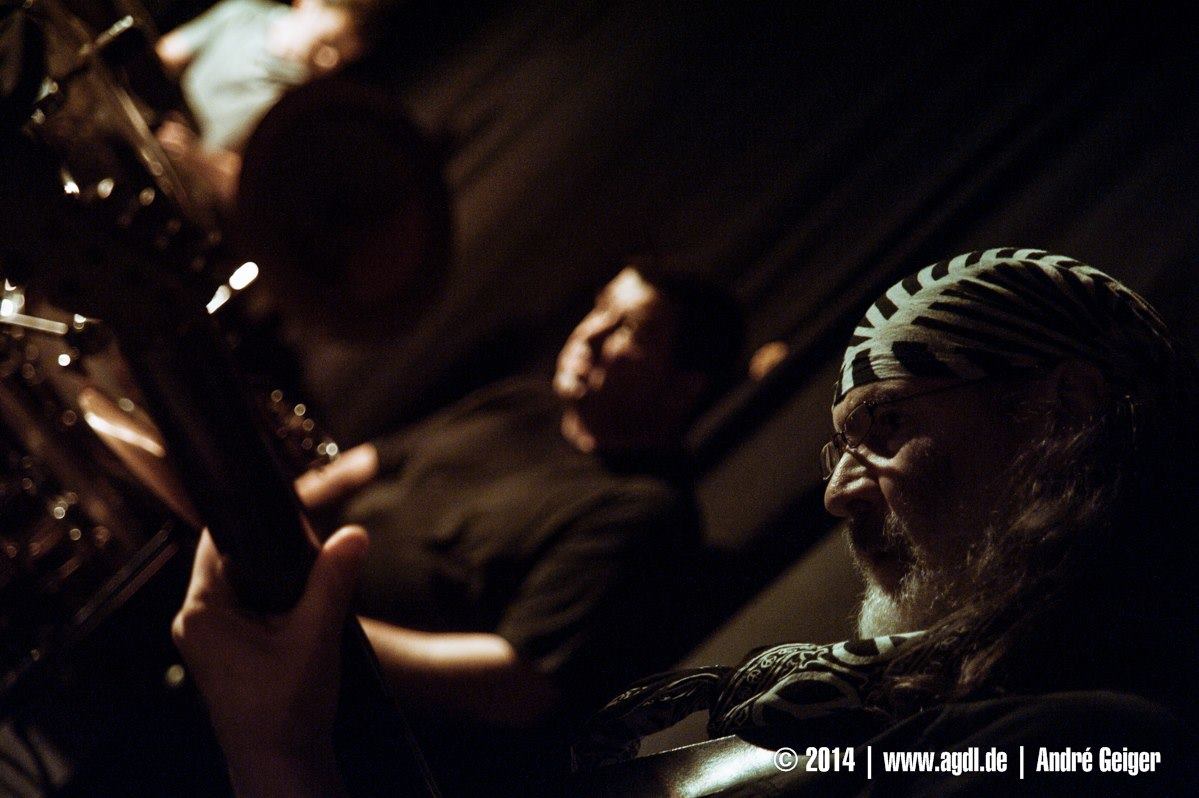 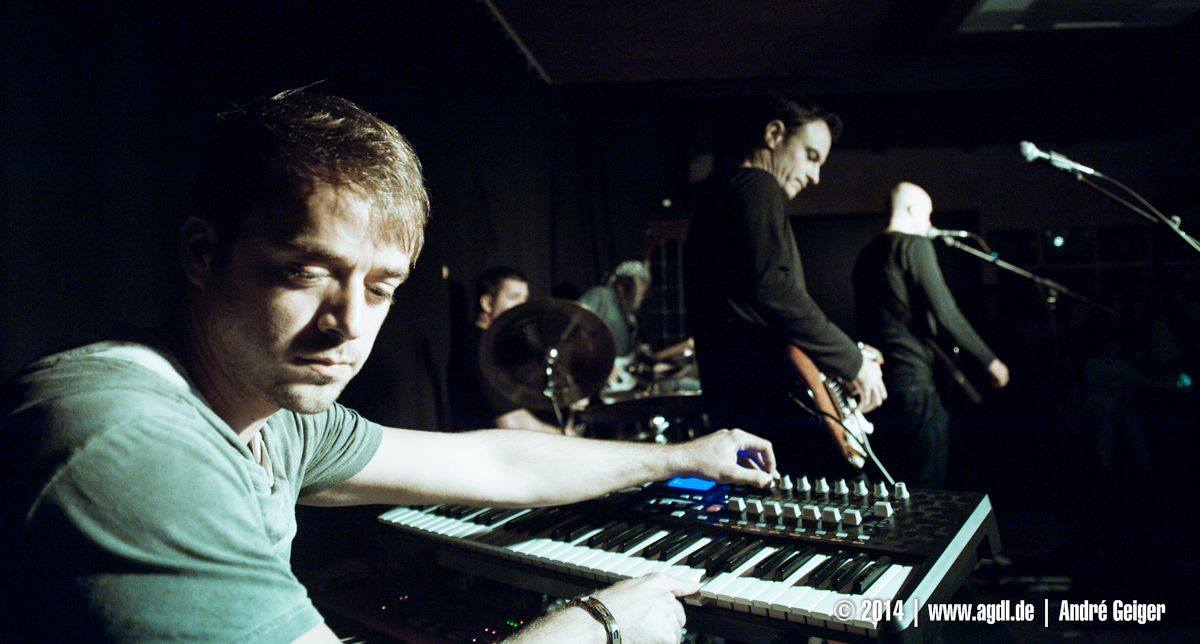 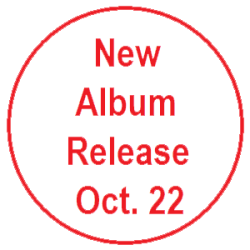 The Midges present ‚End Of Fireworks‘ a passionate album without compromises. Recorded and mixed by Stef Hambrook at Toybox Studios (Bristol, UK), The Midges are back from a long break with 11 brand new songs.

It’s hard to escape the music of founder and singer Mario Leichsenring, often conveying a delirious wallow in feelings and visions. The compositions—sometimes wild and vehement, sometimes dreamlike and tender—are interlinked in a special way. They tell a story of a soul’s movement along the abyss with just the last spark of hope left.

Songs like ‚Spring‘ not only communicate pure joy but are also incredibly catchy tunes. The muscular ‚No Choice‘ or rather dreamy ‚Julia Sleep Well‘ hint at the great versatility of an album with true hit potential.

The band from Berlin is highly excited about the finished album. Frontman Mario Leichsenring confirms: ‘We had a vision of End Of Fireworks – now it is a reality!’ The recordings took place in Bristol, Munich and Berlin.

Who’s on the album or was involved in the production process?

There are no upcoming events.

We use cookies to ensure that we give you the best experience on our website. If you continue to use this site we will assume that you are happy with it.OkNo